Expedition End Of The World

Three friends, Brian, Alex and Eric, decided one day to leave their stable corporate jobs, families, and lives behind to drive the world and document their journey through video. The regular-guy-turned-adventure trio from New York City set out on a mission to drive their car from NYC to Tierra del Fuego, Argentina, otherwise known as the “End of the World.” It’s a 15,000+ mile, 9+ month adventure. Follow along with the group through weekly video updates, podcasts and journal entries and track their exact GPS coordinates on OutWildTV. Come along and experience the trio’s adventures as they navigate the wilderness, cities and towns of the Americas on their epic road trip. Follow their travels on the End of the World expedition page.

Brazilian journalist Filipe Masetti Leite is OutWildTV’s inaugural explorer. Shortly after graduating from Toronto’s Ryerson University, he set off in pursuit of an ambitious dream passed down from this father and inspired by Aime Tschiffely’s legendary 1925-1928 horseback journey from Buenos Aires, Argentina to Washington, DC.

Not to be outdone, Filipe decided to ride his horses from Calgary, Canada to his home in eastern Brazil, and in 2012 after two years of planning, he rode out of the Calgary Stampede one hot summer afternoon to do just that. 27 months and 10,000 miles later his journey ended in front of 40,000 cheering people on opening night at Brazil’s largest rodeo. OutWildTV is proud to have documented that epic long ride with both video and regular journal entries and for his second ride as well.

The story of Filipe Leite, his horses, and his crazy dream isn’t over. On May 15, 2019 he will depart on one final ride in the Americas. This time Filipe will leave Fairbanks, Alaska and head to Calgary where he will bring this extraordinary adventure to it’s natural close. Follow Journey America Part 3: Ride to Where It all Began at OutWildTV. 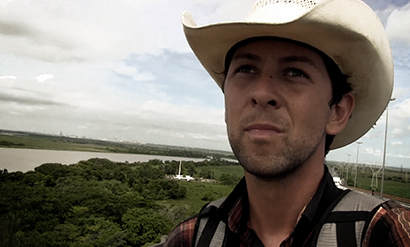 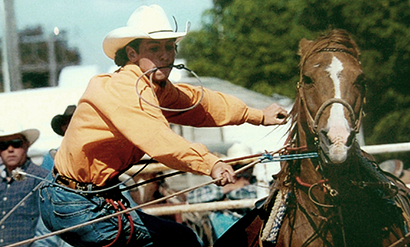 Mikael Strandberg, born in 1962, began a life of expeditions over 26 years ago. Since his start, he has travelled to 121 countries all over the globe and explored them by foot, bike, horse, camel, canoe, and skis.

Mikael is a member of the Royal Geographic Society, the Explorers Club, the Travelers Club and the Long Riders Guild and serves as a guide for various travel companies all over the world. Having slept more than 2500 nights in his tent, The Explorers Club in London considers Mikael to be the best contemporary explorer in the world. Follow his travels on the Frozen Frontier expedition page. 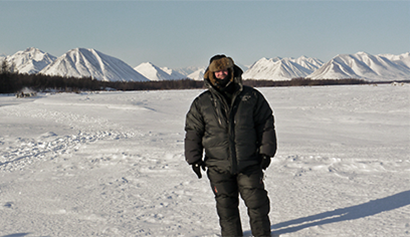 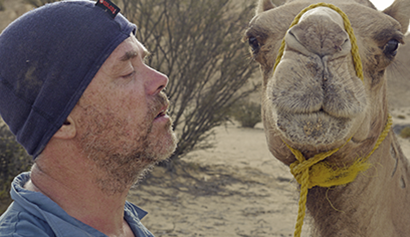 Julian Monroe Fisher is an explorer, an Anthropologist, a published author, an Ethnographic filmmaker, a Fellow with the Royal Geographical Society (with the Institute of British Geographers) in London, an International Fellow with the British Chapter of the Explorers Club in NYC and a member in good standing with the American Anthropological Association.

After venturing across the globe since 1996, he conducted five Explorers Club flag sanctioned research expeditions to the African continent between 2007 and 2011.Follow his travels on the Great Africa expedition page. 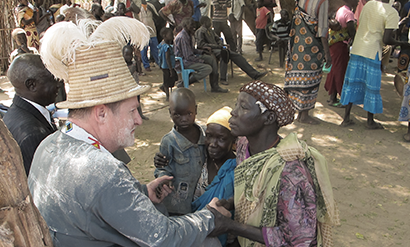 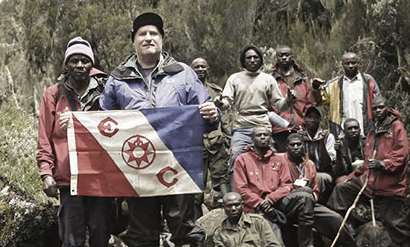